Single Storey Vs Two Storey Extensions - Which Is Best For My Home? 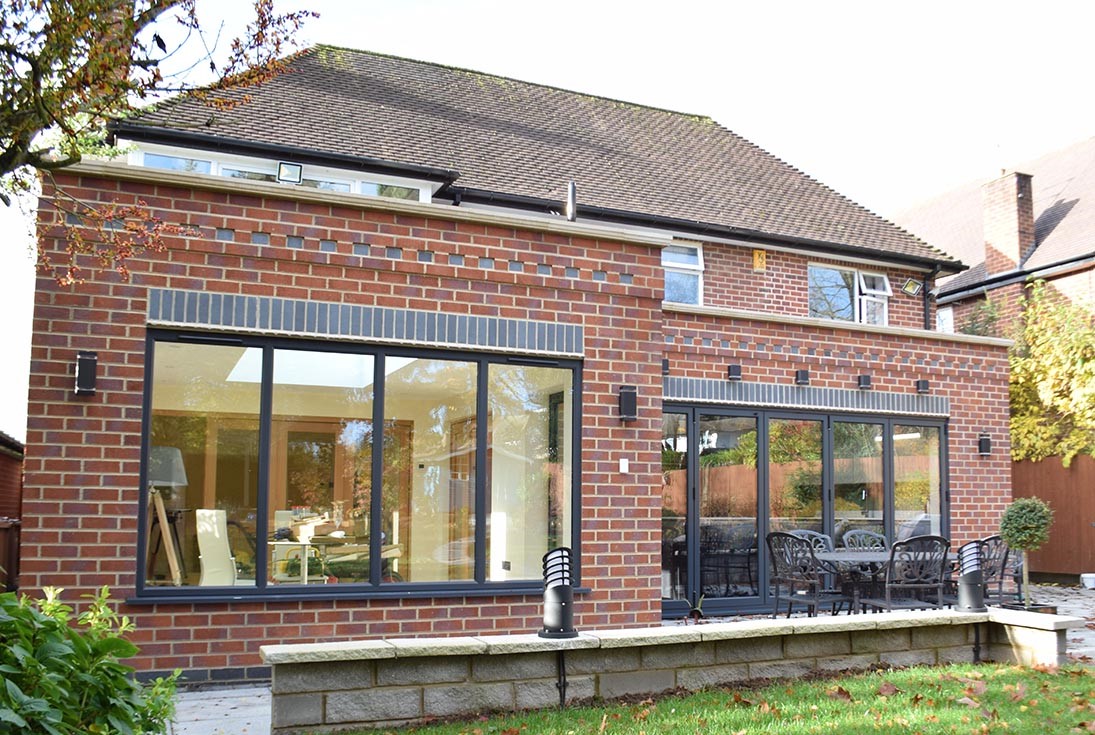 If you're considering extending your living space, there are a number of different options, from cost-effective loft extensions to conservatories and orangeries. Two of the most popular kinds of extensions are single storey and two storey extensions; which of these is best for you will depend on your budget, your home, and your long-term plans.

1. With a single storey extension, the foundations and steelwork may be cheaper.

2. These extensions are often considered to be safer as their construction is a lot simpler

2. Homes with two storey extensions do tend to look more impressive from the street than houses with single storey extensions; this might be particularly important if you plan to one day sell your house.

If you're thinking of extending your home but you don't know where to start, feel free to get in touch with us at BDS Architecture for no-strings advice and assistance about all kinds of home extensions.