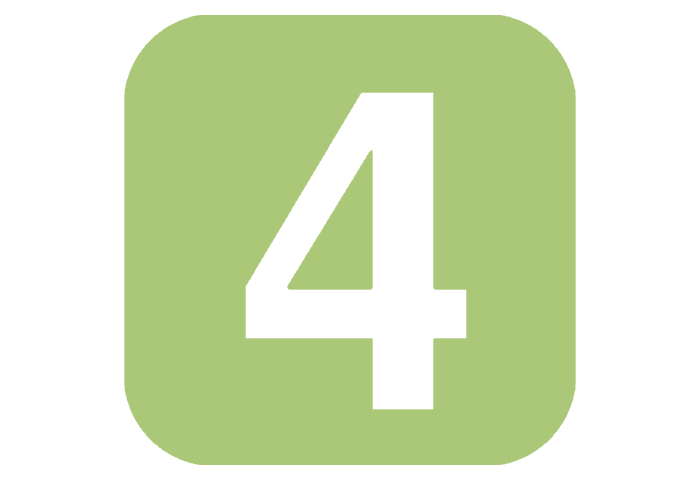 Beauty is in the eye of the beholder, as the famous line goes and never more so than when it comes to architecture. What some consider wonderful, others regard as downright ugly. Here are some of our favourites listed below. You, on the other hand, may not agree, but at least they’re pretty unique...

Our own designs are on a more modest scale but can be no less unique and personalised. To discuss a commercial or domestic project – be it a refurbishment, new build or extension – please get in touch. 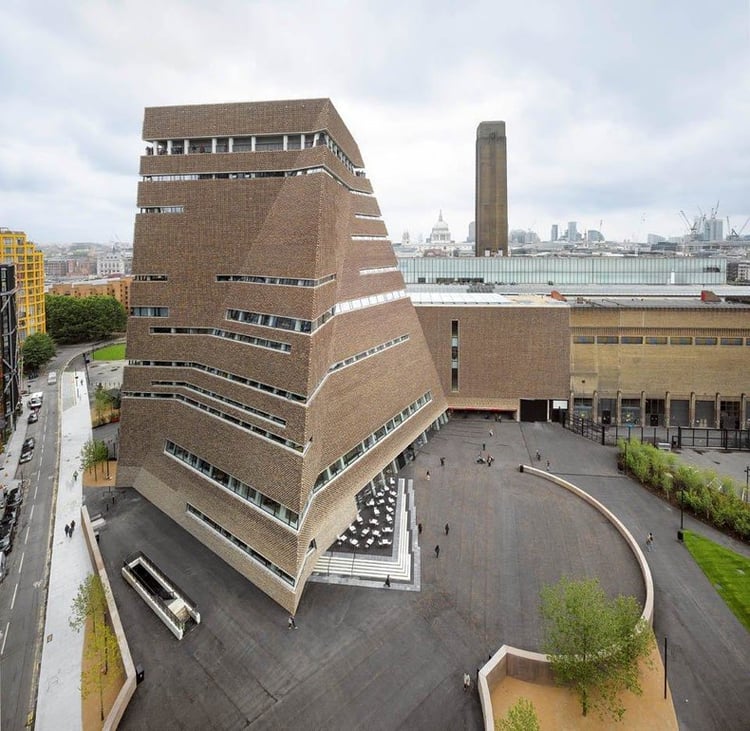 The sensational Switch House – the extension to the Tate Gallery in London – became a reality in summer 2016. It was built as an addition to the original gallery which was opened in 2000.

The 64.5-metre-high, 10-storey tower, features latticed brickwork on the exterior while the interior creates 60 per cent more exhibition space for the organisers. There’s also a series of overground and underground galleries together with an impressive rooftop viewing deck offering a 360 degree panorama of the capital.

The building receives natural daylight thanks to large perforations in the brickwork which cause the building to glow in the evening.

The original Tate Modern was designed by Swiss studio Herzog & de Meuron back in 2000 when they converted what was then the Bankside Power Station. So really - who better to build the extension? 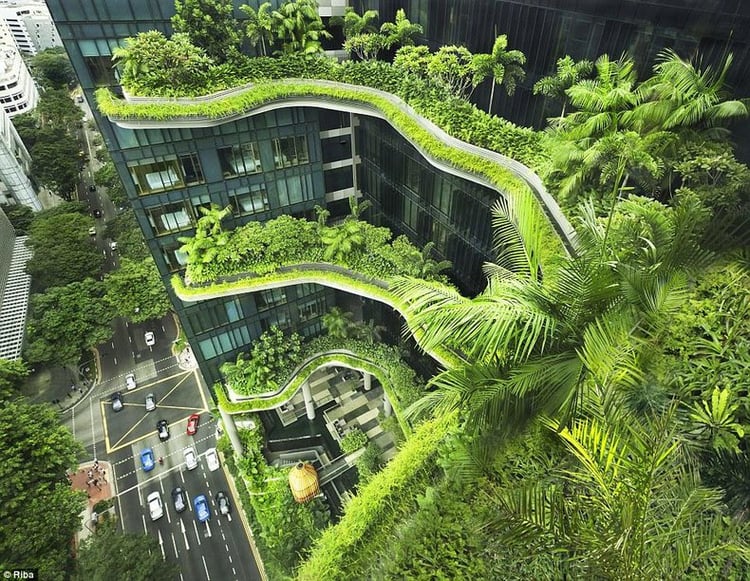 There is no question that it’s the abundance of greenery that sets this four year old hotel in the city’s Pickering district apart from its rivals. All that tropical foliage such as frangipani and palms comprises 15,000 square metres of what the hotel’s owners modestly refer to as their ‘sky gardens’ and which are cantilevered at every fourth floor.

In contrast to the built-up and concrete heartland of downtown Singapore the greenery of the Park Royal Hotel nicely appears to merge seamlessly with the trees and shrubs of a rare nearby park. 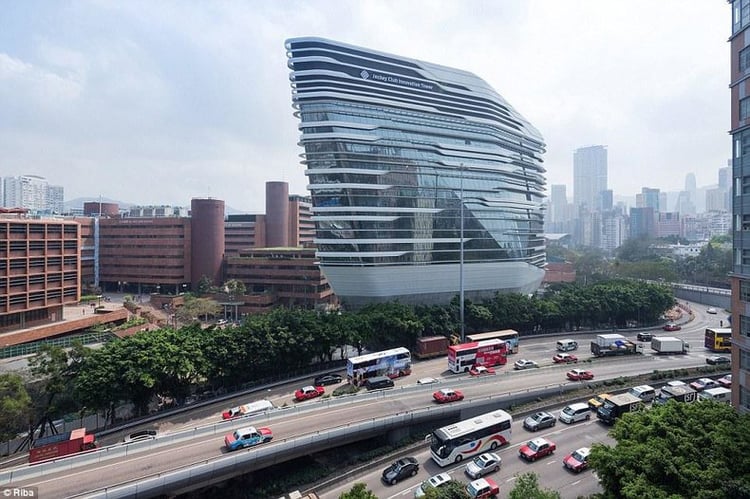 Designed by the late Zaha Hadid, Hong Kong’s Jockey Club Innovation Tower sits in the city’s Hung Hom district and is fittingly the base for a school of design as well as the Hong Kong Polytechnic University. The 15-storey tower, which opened in 2014, is 78 metres high and provides capacity for up to 1800 students.

The Jockey Club Tower was designed with plenty of empty internal spaces in order to allow daylight and fresh air to flood into the building. 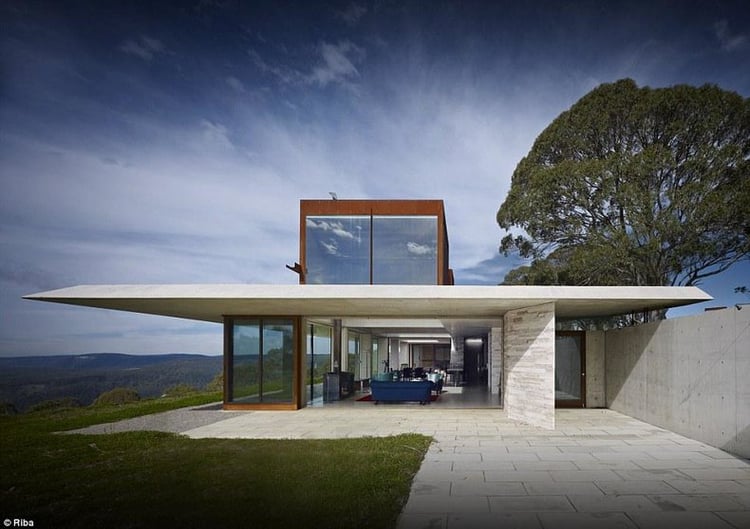 A four bedroom and three bathroom private residence built for an undisclosed film maker, the stunning Invisible House was voted House of the Year in 2014 by the Australian Institute of Architects. The house received its name because the roof was designed to ‘melt into the sky’ while the contours fit with the flattened shape of the valley.

Currently up for sale, it sits in the foothills of Hampton’s Blue Mountains and boasts spectacular views of Megalong Valley in New South Wales, a mere two and bit hours drive from Sydney.

Meanwhile, if you’re looking for an architectural designer in Derby or the surrounding area then why not take a look at our website BDS Architecture? Or feel free to call us on 01332 830313 for a chat. You should also take a look at our free Essential Guide To Extending Your Living Space by clicking here.